All statistics are from The Children’s Society, 2013 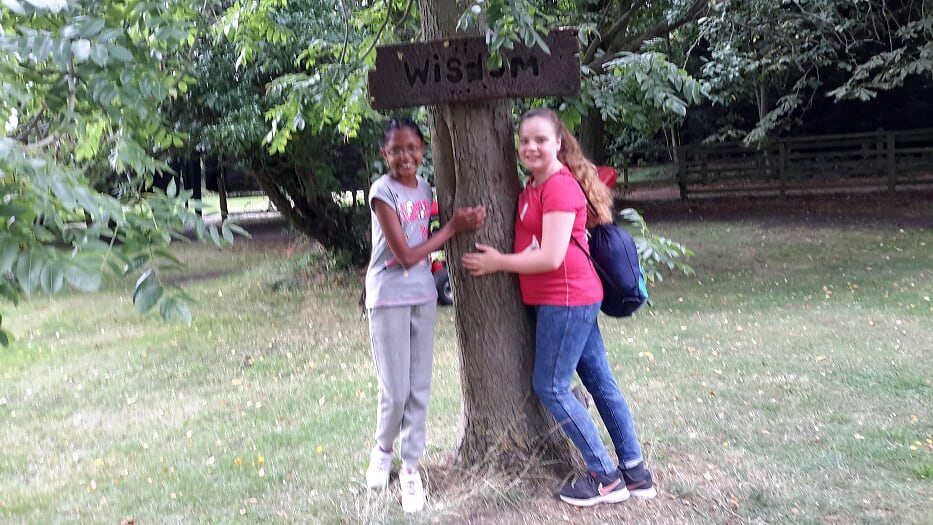